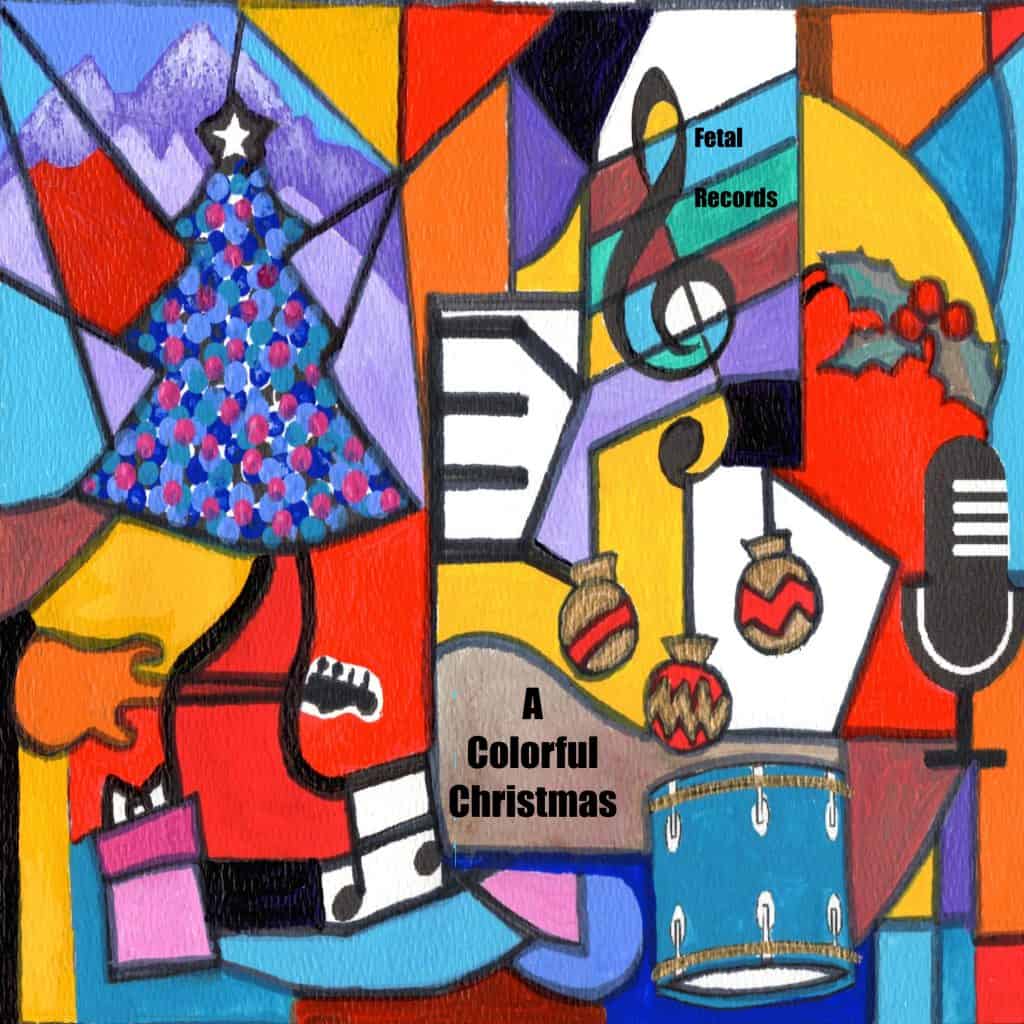 “A Colorful Christmas” is a recently released Christmas album with a wide variety of styling. Richard Schletty contributed three original songs and helped record and/or master four other songs. Richard is happy to be in the company of these hip Baltimore-area artists (former Punk Rock musicians who migrated to Blues/R&B/Pop). Produced by Fetal Records (headed by Azar Dagher who is a TopCatholicSongs.com member). For the songs I worked on, I had brilliant assistance from composer-arranger André van Haren(Sweden) and from Four Hands Project in Spain (Alberto Ayuso Domingo and David Gomez Sanz). The Spanish version of “Sleep, Baby, Sleep” was translated to “Duerme, Niño, Duerme” by my son-in-law, Elias de Andres Martos. He also tried to coach me in Castillian Spanish pronunciation. He says that I sing it with a Minnesota accent. Oh well, I tried!

This site uses Akismet to reduce spam. Learn how your comment data is processed.